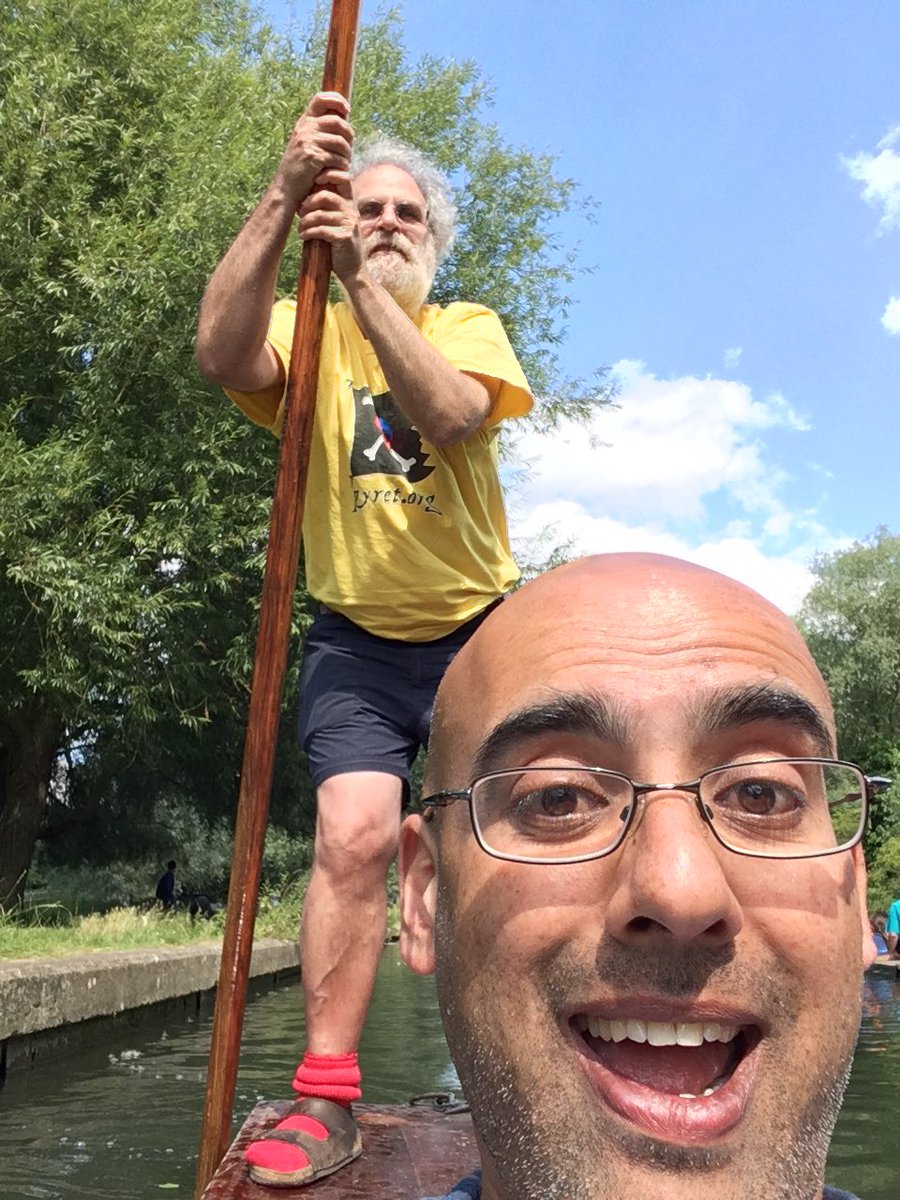 Welcome to the official website for the ICFP Programming Contest 2017, the 20th instance of the annual programming contest series sponsored by The ACM SIGPLAN International Conference on Functional Programming.

The task will be published on this website when the contest starts. Solutions must be submitted online before the contest ends. Details of the submission procedure will be announced along with the contest task.

The contest is open to everyone except for contest organisers, their families, and members of their institutions. Neither advance registration nor entry fee is required.

Any programming languages may be used as long as the submitted program can be run by the judges on a standard Linux environment with external network access disabled.

The judging environment is a virtual machine running a recent version of Debian with a selection of programming languages installed. It is available as a Virtual Box image here.

For further details take a look at the readme, which contains instructions and details the default languages and environments that are installed.

Please let us know before the contest if you would like us to install anything else.

There will be prizes for the first and second place teams, the team winning the (24 hour) lightning division, and a discretionary judges’ prize. The winners will be announced at ICFP 2017 in Oxford, UK, on Tuesday 5th September 2017.

In addition, the organisers will declare during the conference that: